This girl is everywhere now!  Love Lana Del Rey on the cover of Interview Russia. 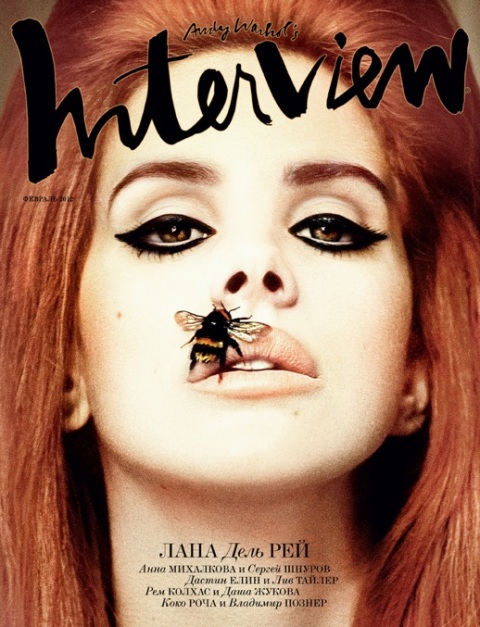 I also love her music.  Let’s be real, though; I know what I like, and I have a strong appreciation for what I like, but I am definitely not the person to get new music from.  I’m way behind in the game.  Which is why I have to have my sources, which is why I’m so lucky to have my girl Leslie and her keen ear for soul/funk/jazz music guaranteed to give you the chills.  I met her back in late September when we started our master’s program, and she is straight up awesome.

So being the nerd that I am, I can’t help but think of how material we learned this week in our Strategic Marketing course applies to this idea (kind of hard not to when your mind has been completely submerged in it all as a result of sitting in the classroom from 8:30 a.m. to 6:00 p.m. five days in a row).

It applies specifically to high-tech products, but I would argue it can be applied to music as well.  Most of us fall within the early majority or late majority: we hear the music on the radio or TV, and we dig it.  Early adopters catch the buzz a bit sooner, while innovators are among the first before the buzz even begins.  And laggards would be like my Dad, who still does not know how to make a phone call on his Motorola flip phone.

According to this model, I would say that Leslie is definitely what we would call an “innovator” when it comes to the music game.  And in staying close behind and taking advantage of the already molded path she continues to weave through the chaos of newly emerging artists and sounds (like a little 4’11” old Maltese woman clinging to the back of 5’6″ me to get through a NYE Valletta crowd), I get to experience it too.

Back in early October, she introduced me to the lovely sounds of Miss Del Rey, and a slew of other UK artists who blew my mind to the same extent.

Lana Del Rey is now creating major waves in the U.S. with her song “Video Games,” much to the dismay of my innovator friend (who first heard that song at least four months ago).  But just as any innovator, she’s on to the next new sound.  And lucky for me, I have a VIP/insider’s pass to the awesomeness she will discover.

If you too would like to be elevated in the world of music from the position of the majority, to perhaps one of an early adopter, follow my girl on her blog here.

2 thoughts on “Blowing up”